Approbation and Berufserlaubnis in Germany

There are three ways to legally practice as a foreign doctor in Germany:

The German license (from the Latin Approbatio for „Approval“, obsolete: „Bestallung“) can be obtained either according to

In addition to the possibility of having parts of the medical studies completed abroad recognised, foreign doctors can also apply directly for a license to practise medicine. The prerequisite is then the recognition of the equivalence of the training by the competent licensing authority or the passing of a supplementary examination.

The doctor who has received scientific and practical training in medicine should be able to exercise his medical profession independently and on his own responsibility after completing his medical studies. He should be able to further his own education. The essential contents of the training are contained in the Approbationsordnung der Ärzte (ÄApprO).

If a foreign education is equivalent, the authorities may credit periods of medical or related study abroad against the training provided for in the ÄApprO. This also includes certain examination achievements if they do not complete their studies. Recognition must be applied for. § 12 ÄApprO. In this case, however, one must continue to take the medical examination.

Foreign qualifications can also be recognised in Germany as part of an approval procedure. A distinction is made between training in the member states of the European Union (EU) and the European Economic Area (EEA) as well as other countries (so-called third countries).

For example, medical training completed after 1976 in one of the member states of the EU or the EEA is regarded as comparable to German training. In the case of Member States which joined later, the starting date of the training after accession must be taken into account, § 3 (2) BÄO. Then the procedure of automatic recognition according to Directive 2005/36/EC applies.

However, if there are significant differences in the training, the applicant must prove that he has the knowledge and skills required to practice the profession of doctor. § 3 Para. 2 S. 6 BÄO.

In rare cases, proof of the required knowledge and skills is provided by an aptitude test for nationals of the EU/EEA or a contracting state. In the case of third-country nationals, proof must be furnished by taking an examination relating to the content of the German final examination.

However, the required knowledge and skills can also be proven if the examination of the application is only possible with unreasonable time or material effort.

Permission to temporarily exercise a profession

A temporary or limited exercise of the medical profession is also possible on the basis of a permit, § 1 para. 2 BÄO. The licence is only revocable and is only granted or extended up to a total duration of the medical activity of a maximum of two years; whereby some exceptions regulated by law allow a further extension.

Nationals of doctors from the EU, the EEA or a contracting state to which Germany and the EC/EU have contractually granted a corresponding legal entitlement may exercise the medical profession in Germany as a doctor even without a licence to practise medicine if they only work temporarily and occasionally as providers of services, § 1 para. 3 ÄApprO. Caution: Occasional medical activities must be reported.

The recognition procedure is extremely complex and only roughly described here. In addition, there are many other alternatives. Applications should not be made lightly in order to avoid longer delays in the application process. At best, you will not only be advised by the examining authority.

We have been providing legal support to doctors, dentists and pharmacists in licensing procedures for many years. Our clients include clinics as well as the doctors concerned themselves. In most cases, these only come after a lengthy administrative procedure. At best, we advise and accompany the applicants already during the compilation of the documents. In this way, delays can be avoided, errors in the application procedure can be uncovered and, if necessary, missing evidence can be pointed out and submitted later.

The most frequently asked questions within the scope of the approval procedure revolve around the following topics:

Even if two doctors have studied at the same university, the training courses are almost never completely identical. There are also differences between studies in EU/EEA Member States and in third countries. It can also make a difference whether the degree was recognised in another Member State.

In the further course we accompany and advise physicians with German approbation then with the Facharztweiterbildung.

Consultation will usually be in German. Legal advice is subject to a fee. Unless another agreement has been made, this is calculated on the basis of the value of the consultation. 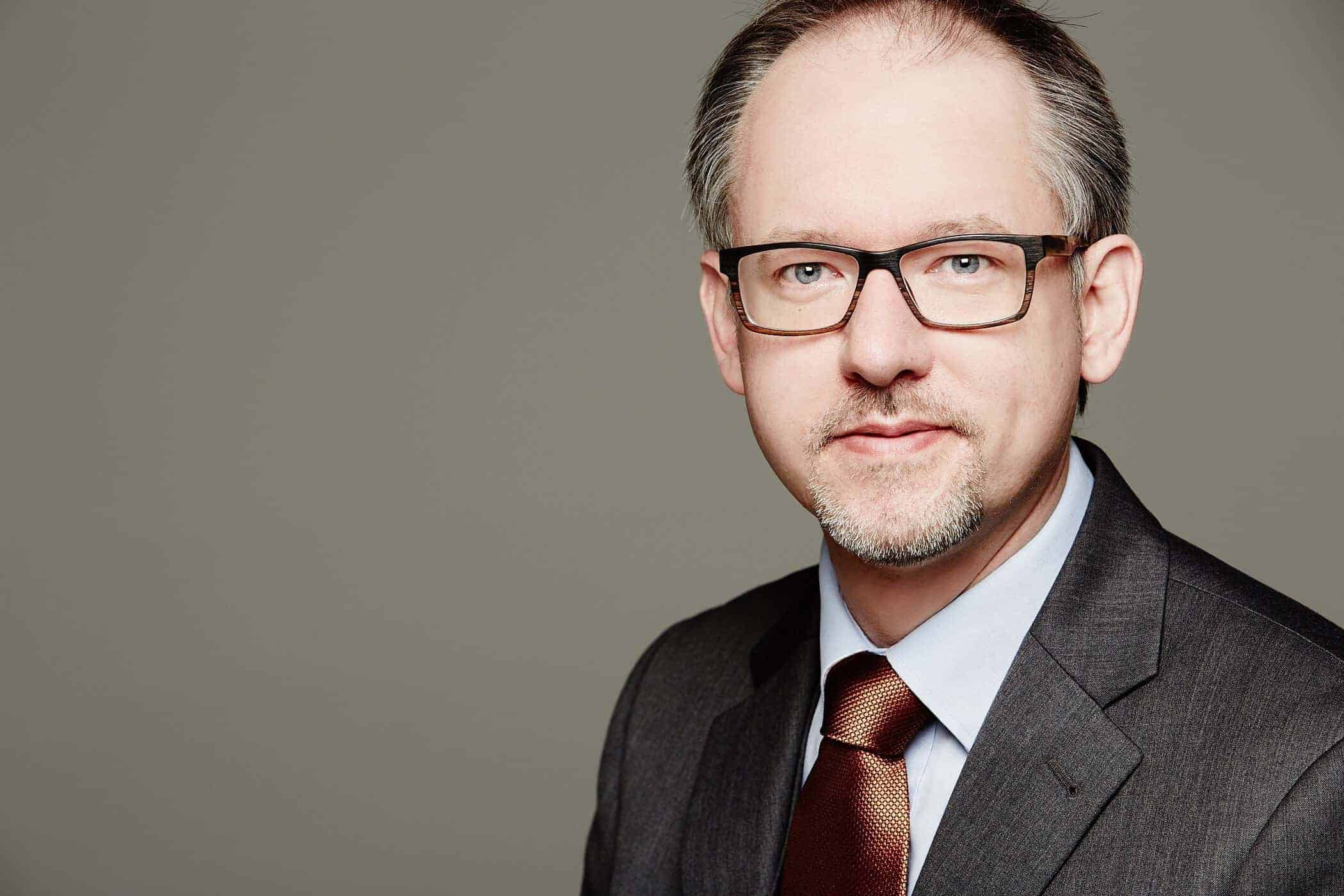